Our vision is to be the most trusted and valued partner for transforming people and organizations in technical industries.

We are laser-focused on helping technical professionals and companies execute and grow in an ever-evolving world.  Using the proven, research-based methodology of Principles of High Performance, we lift and our partners rise to their highest performance.

Don’t settle for generic.  We know tech because we are tech. 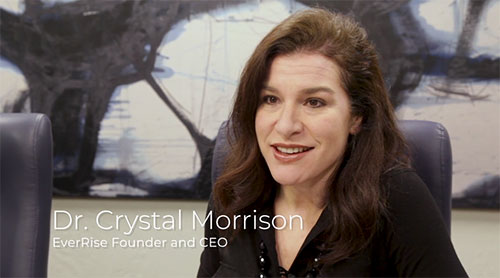 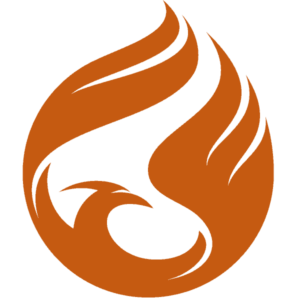 The EverRise logo represents a phoenix, a mythological bird that is consumed by fire and then rises from the ashes stronger than before.

The phoenix is representative of our philosophy at EverRise.  Independent of our challenges, and even our complete failures, we’ve found a way to rise many times and emerge stronger. 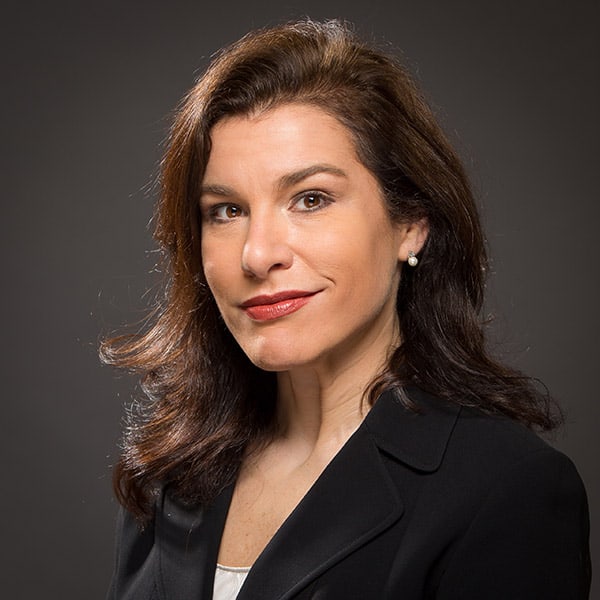 Dr. Crystal G. Morrison is a highly regarded scientist and leader who is passionate about developing people and organizations to their highest potential. She believes strongly that innovation is an act of leadership, not just creativity. With extensive experience across industry, academia and national labs, Dr. Morrison knows what it takes to build and lead successful teams that create lasting value and bring products from concept to reality.

Dr. Morrison holds a Ph.D. in Macromolecular Science and Engineering and a B.S. in Chemistry. Following graduate school at the University of Michigan, Dr. Morrison was a Harold Agnew National Security Postdoctoral Fellow at Los Alamos National Laboratory (LANL) and later became a staff member, team leader and program leader before moving to Pittsburgh, PA. Since LANL, she has held successive leadership roles, including global R&D leader in a Fortune 500 company.  Her teams conducted fundamental research and delivered new technology for two strategic business units covering 11 unique market segments with over $2.5B in annual sales.

Outside of her work, Crystal enjoys adventures with her husband and three children. They are often found jogging and biking the Three Rivers Heritage Trail, walking in their Pittsburgh neighborhood, or working out at the gym.

Get the Elements of Empowerment

Ready to take your organization to the next level? Fill out the form below and download your very own copy of Elements of Empowerment. This free download will show you how to empower your team and increase their motivation and commitment.